Lingard, this is a name that has gradually shifted from the sports sector to the entertainment sector. Since the 2017~2018 season with good data of 13 goals and 6 assists, Lingard's state has fallen continuously.

In the Premier League this season, the England star has only got 9 starting opportunities, handed over 1 goal and 0 assists (this goal was completed in the last minute of the final round). 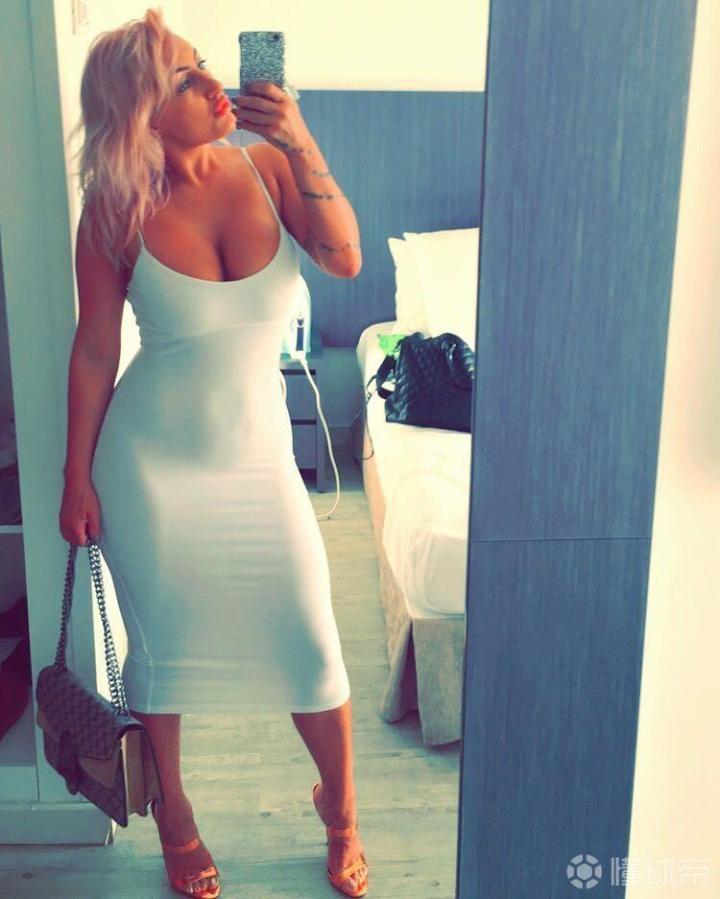 In addition to the "difficult to watch" performance on the field, the endless off-site news has also caused Lingard to fall into the center of public opinion. The Sun once broke the news that Lingard had cheated on a 32-year-old single mother. 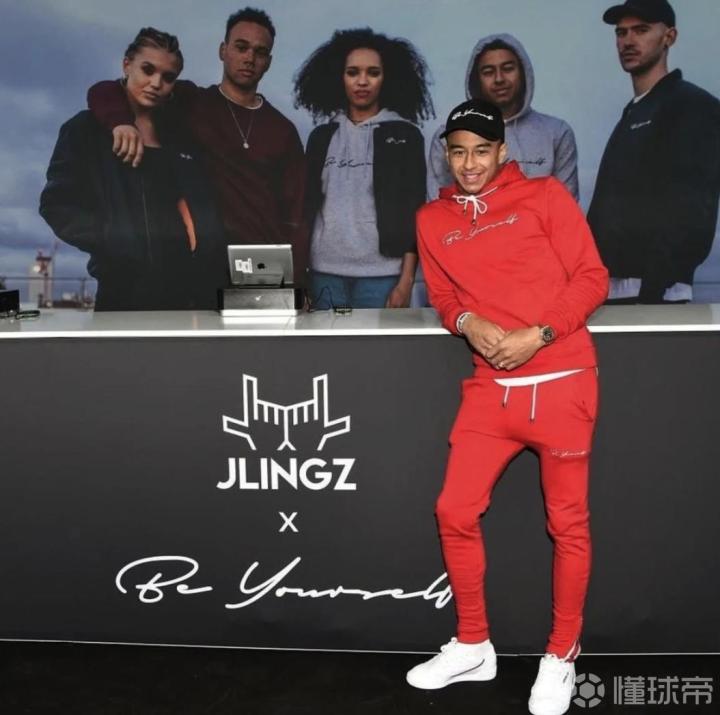 At the same time, the English did not seem to focus on regaining their status, but instead wanted to use their influence to enter other areas.

In 2018, Lingard founded his own personal brand "JLINGZ", which covers a number of accessories such as clothing and hats.

Judging from the current situation, his influence cannot support such an emerging brand to achieve profitability. In 2018 alone, "JLINGZ" had a financial loss of 212,000 pounds.

Is Lingard really so "good for nothing"? Two news in recent times have shaken people's views.

Soon after, Manchester United fullback Luke Shaw also praised Linga Deloitte's diligent training attitude on his personal platform, and said that he set an example for his teammates.

Fans who are familiar with Lingard should know that although the England midfielder is now criticized, he still performed well a few years ago.

In the 2017~2018 season, Lingard represented the team as the main force of Manchester United in 48 games in all competitions, scoring 13 goals and 6 assists (33 games in the Premier League, 8 goals and 5 assists). Help the Red Devils win the Premier League runner-up and enter the Champions League round of 16.

It is no easy task to have a place in Manchester United's midfield. From the perspective of technical characteristics alone, Lingard does not have strong dribbling ability, and his ability to pass the threat ball is really average.

The reason why the Red Devils under Mourinho can show a more prominent competitive state is because they have taken a very positive attitude in every game. 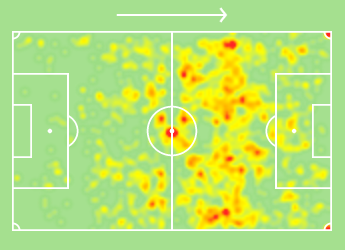 The above picture is the season heat map of Lingard in the 2017~2018 season. It can be found that the England star's running range covers almost all areas of the midfield, and even the opponent's large penalty area is more involved. 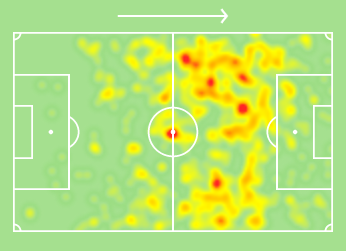 By this season, Lingard's coverage area on the court has dropped significantly compared to the 2017~2018 season. His range of activity on the court is more biased towards the area close to the left, and the number of times he inserts into the penalty area and receives the ball from the opposite side has decreased.

In the 2017~2018 season, Lingard played a total of 33 games for Manchester United in the league, but only played 55 minutes per game. This data reflects Mourinho's big use of Lingard: "I don't need you to play for 90 minutes, you just need to do your best within the playing time."

After Solskoa took office, he hoped to give Lingard more offensive responsibility. He not only asked Lingard to use his own ball-free running to involve his surrounding teammates with more space for receiving the ball, but also hope that he can show Organizational ability to become a threat ball transporter for Manchester United.

Judging from the current results, Lingard’s more general footwork cannot support the Red Devils’ threatening ball delivery in the midfield. Instead, because of the over-complex midfield ball-holding tasks, it weakens his ability to run without the ball. Threatened.

In the 2017~2018 season, Lingard's off-ball running in the midfield can often involve more defensive attention of the opponent, thereby creating more space for his teammates to get the ball.

However, in the past two seasons, Lingard's running has gradually become a "blind run". Not only was he unable to make his own offense more layered by running without the ball, but he also hindered the smoothness of the team's advancement, and even encountered embarrassing situations where his face blocked his teammate's shot.

First, Lingard's personal technical characteristics are relatively single, and he does not possess the level of flickering in a small space. Therefore, Lingard's running on the court is very dependent on teammates who cooperate with each other.

Since the beginning of last season, Manchester United has gradually entered a replacement period, Lingard can not adapt to the passing ideas of the new partners for a while. In addition, his overall view of the field has declined, and this has led to the "blind running" situation.

If you can get a certain holding space, Lingard can still create a threat

Second, Manchester United was more inclined to defensive counterattack tactics when Mourinho was in charge. Frontcourt players like Lingard naturally have more space to run and receive the ball, and his more general foot skills are therefore covered up. .

When Solskjaer was in charge, Manchester United's possession time on the court increased significantly, and Lingard's running space was significantly reduced. Even if the ball is obtained in a key area, Lingard's lack of ball control prevents him from making the next step. 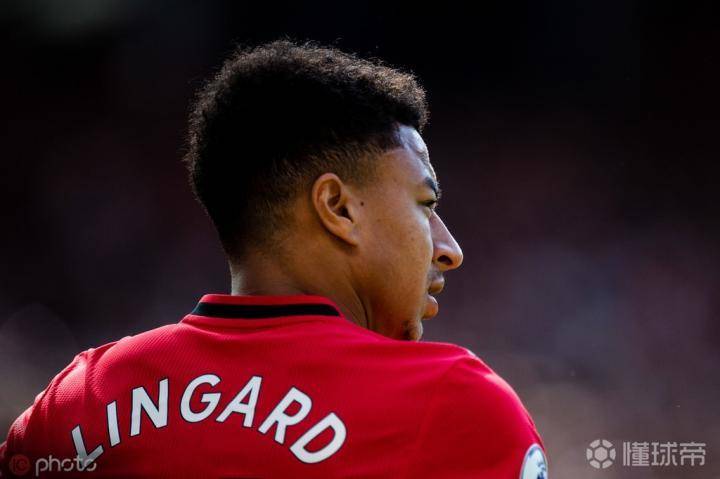 Having said so much, what the author wants to express is that Lingard's downturn cannot be completely attributed to his personal attitude.

But from another perspective, failure to integrate into the team's tactics can only be a temporary excuse, not a long-term reason. If Lingard wants to regain his peak state, he should actively adapt to Solskoya’s current technical and tactical play, and target to strengthen his good off-the-ball running, temper his inadequate foot skills and play. Ball ability.

With the gradual growth of a group of young players and the addition of top midfielders such as B Fees, Lingard's fluctuating performance in Manchester United has become more and more embarrassing, and his opportunities this season have also been greatly reduced.

Combined with Lingard's current performance, it is easy to think of the famous "Manchester United Diablo Four". All four players have made certain contributions to Manchester United, but they have also been criticized for their ups and downs.

In front of Lingard is actually a crossroads. He has the opportunity to reverse the wind reviews and prove himself again like Valencia and Ashley Young. It is also possible to embark on a rapid decline in his career like Welbeck. , In the end can only be mixed in the relegation team.

In such a background environment, in addition to actively integrating into the team's technical and tactical play, enhancing the enthusiasm of the game has also become the only way for Lingard. Whether in Manchester United's rotation or to the mid-range team, as long as you work hard, you still have a chance to shine again.