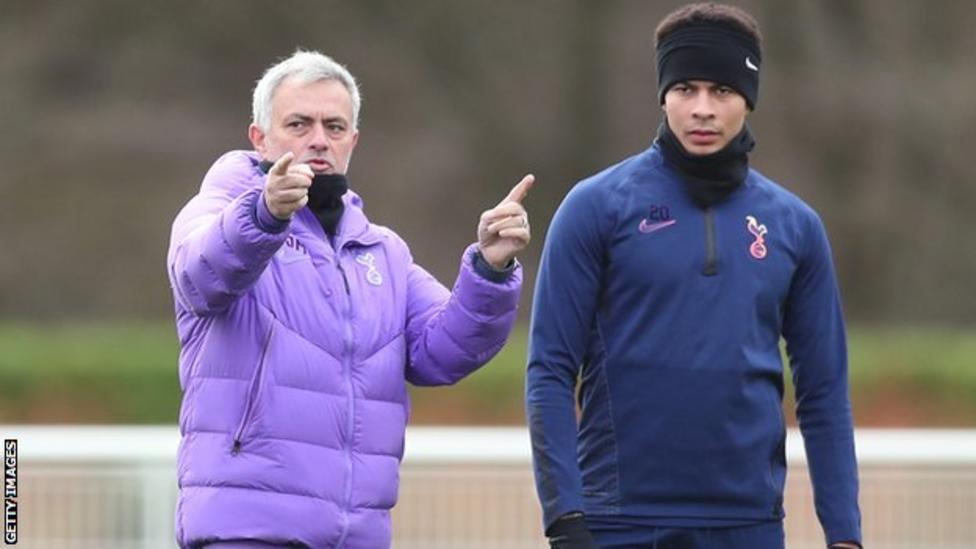 Earlier, Ali started in the third round of the Europa League qualifying match between Tottenham and Skendia, but was replaced after only 60 minutes of play. He had previously played against Plovdiv Lokomotiv and Southampton. China was even excluded from the big list. Janus said: "I think Ali's problem has reached an irreconcilable point. I think he and Tottenham are going to part ways."

Mourinho said earlier this week: "Ali will have his own opportunities, but it is also very important for him to show." In response, Janus said: "Everything Mourinho does is to elicit a reaction. If I were Ali, I would be worried at this time because he has always been loved by everyone and every coach."

"Two weeks ago, I would say that if I were Ali, I would stay and continue to play. But all the signs indicated that Ali was leaving the team. After the end of this season, there is still a European Cup to play-Ali will. Very eager to return to Southgate’s vision and enter the national team. The only thing he can do is to play and then score again."

"Now I feel that Tottenham and Mourinho don't have a place for him, so look forward at this time.