News from October 13th, Beijing time According to Gazzetta dello Sport, on October 7th, because Juventus did not allow players to return to the national team, Ronaldo was very angry and left the isolation hotel without authorization. 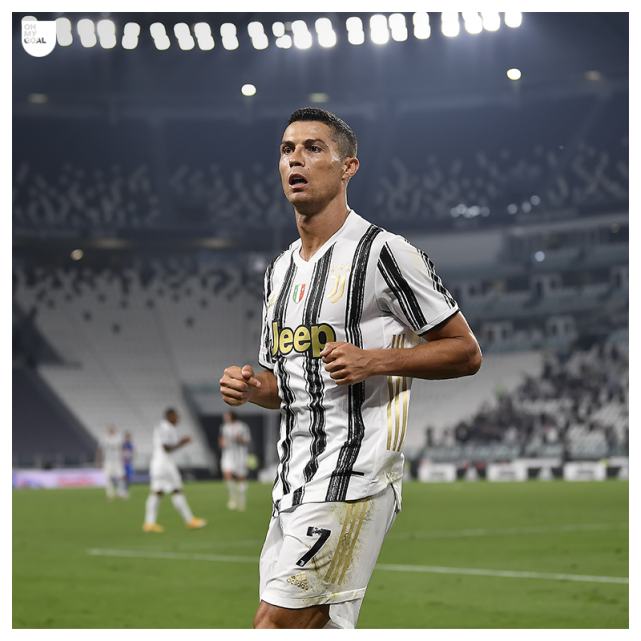 According to reports, there were 2 staff members infected with the new crown in the Juventus team. The Turin Health Bureau restricted the range of activities of Juventus players, and Juventus players will not be able to report to the national team. Ronaldo was very angry because of this policy and left the isolation hotel privately.

The ban of the Turin Health Bureau made Ronaldo very confused and angry. Ronaldo publicly expressed his dissatisfaction with the decision of the Health Bureau. He said that he wanted to go to the national team to participate in training and competitions, and he was very unfair to the ban.

According to Portuguese media reports, Ronaldo left the hotel on Sunday night and returned to his residence. Early the next morning, Ronaldo set off for Portugal to start his national team training.